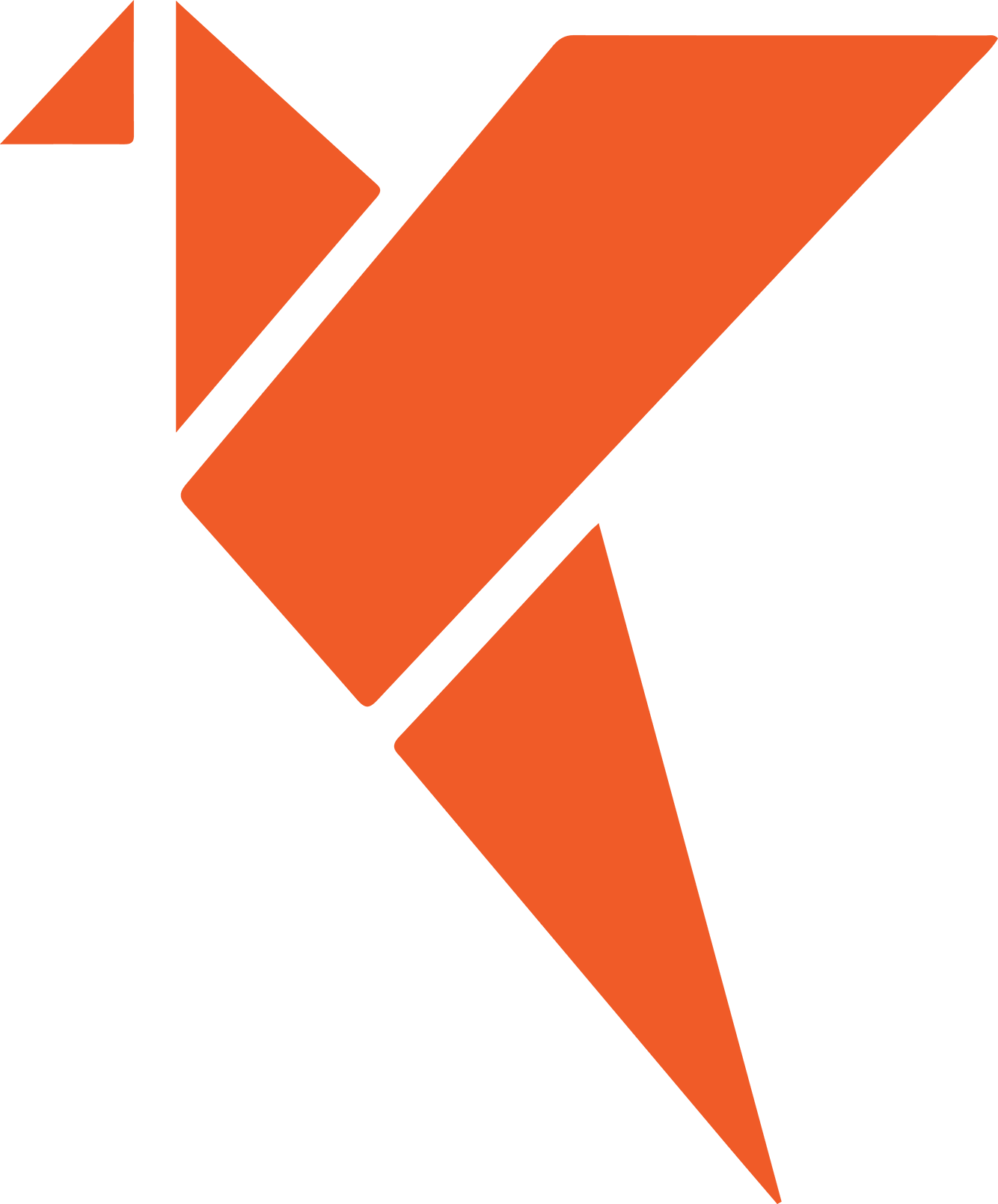 A history of photogrammetry & the entry of drones,  A quick look back

Photogrammetry is a technique that uses photographs to measure and map objects, landscapes, and other features. It has a wide range of applications, including surveying, mapping, engineering, architecture, and more.

One of the key benefits of photogrammetry is its accuracy. By using multiple images of an object or area taken from different angles, photogrammetry algorithms are able to create highly detailed and accurate maps and 3D models. These maps and models can be used for a variety of purposes, including site analysis, planning, and visualization.

One of the major advances in photogrammetry in recent years has been the development of software that allows users to easily process and analyze images. These software programs typically include tools for aligning and stitching images together, as well as for generating maps and 3D models. Some software programs also have features for measuring distances and calculating volumes, making them useful for a variety of applications.

Overall, photogrammetry is a powerful tool that allows users to measure and analyze the world around them with high levels of accuracy and detail. Its capabilities are continually evolving, and it is likely that we will see even more exciting developments in the field in the future.

Let us take a lookback at the History of Photogrammetry:
‍

1895: The first aerial photograph is taken from a balloon by French photographer and balloonist Gaspar Felix Tournachon, better known as Nadar.

1910: The first aerial photographs are taken from an airplane by photographer and aviation pioneer Wilbur Wright.

1960s: The development of satellite imagery and remote sensing technologies revolutionizes photogrammetry, allowing for the creation of accurate maps and 3D models on a global scale.

Today, photogrammetry continues to evolve and is used in a wide range of applications, including surveying, mapping, engineering, architecture, and more. Its ability to measure and analyze features from photographs has made it an invaluable tool for understanding and exploring the world around us.

The use of drones for photogrammetry is a relatively recent development, but it builds upon a long history of using aerial photographs to measure and map objects and landscapes. Here is a brief timeline of key events in the history of photogrammetry using drone.
‍

1917: Launched only 16 years after the Wright Brothers’ pioneering Kitty Hawk flight, the Ruston Proctor Aerial Target became the first pilotless winged aircraft in history. It was a radio-controlled pilotless airplane, based on RC technology from the inventor Nikola Tesla.
‍

1995: The first drone equipped with a camera is developed by Israel Aerospace Industries.
‍

2009: The first commercial drone equipped with a high-resolution camera is released by DJI, a Chinese drone manufacturer.
‍

2015: The U.S. Federal Aviation Administration (FAA) creates regulations for the commercial use of drones, paving the way for wider adoption of drone-based photogrammetry.

2017: The use of drones for photogrammetry continues to grow, with a wide range of applications including construction, agriculture, and real estate.

Today, drones equipped with high-resolution cameras and advanced photogrammetry software are widely used for a variety of applications, including creating maps and 3D models of buildings, infrastructure, and natural landscapes. The use of drones for photogrammetry is expected to continue to grow in the coming years, as the technology becomes more advanced and accessible.

We at SKYLARK DRONES, use Drones for carrying out surveys in industries such as mining, solar plants, agriculture, construction projects etc. Drones are playing an important role in making worksites more safer, surveys much faster and helping save a lot of operational time and cost for the  enterprises.

We provide drone based solutions for different enterprises and help them make data driven business decisions. We empower enterprises to improve their efficiency and productivity simply by the virtue of time & cost that we help them save. For instance, we provide solutions like digital mines which essentially empowers all mine decision makers with precise measurements of every inch of their assets.